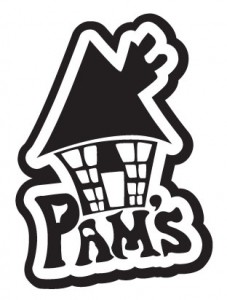 Pams House represents one of the biggest promotions based in East Anglia. For several years, U2R provided the bulk of the Pams House marketing material while they operated locally in Ipswich. Pams specialises in Hard House, Trance and Funky House. With the rise of Urban music popularity in Ipswich, coupled with the scarcity of available venues, Pams moved its operations to Norwich, largely abandoning Ipswich where it now resides. As Danny from Pams appreciated a hands on approach, we were simply too far away to maintain the customer client relationship that was required.

We continue to wish Pams well as one of the few remaining large independent promoters.